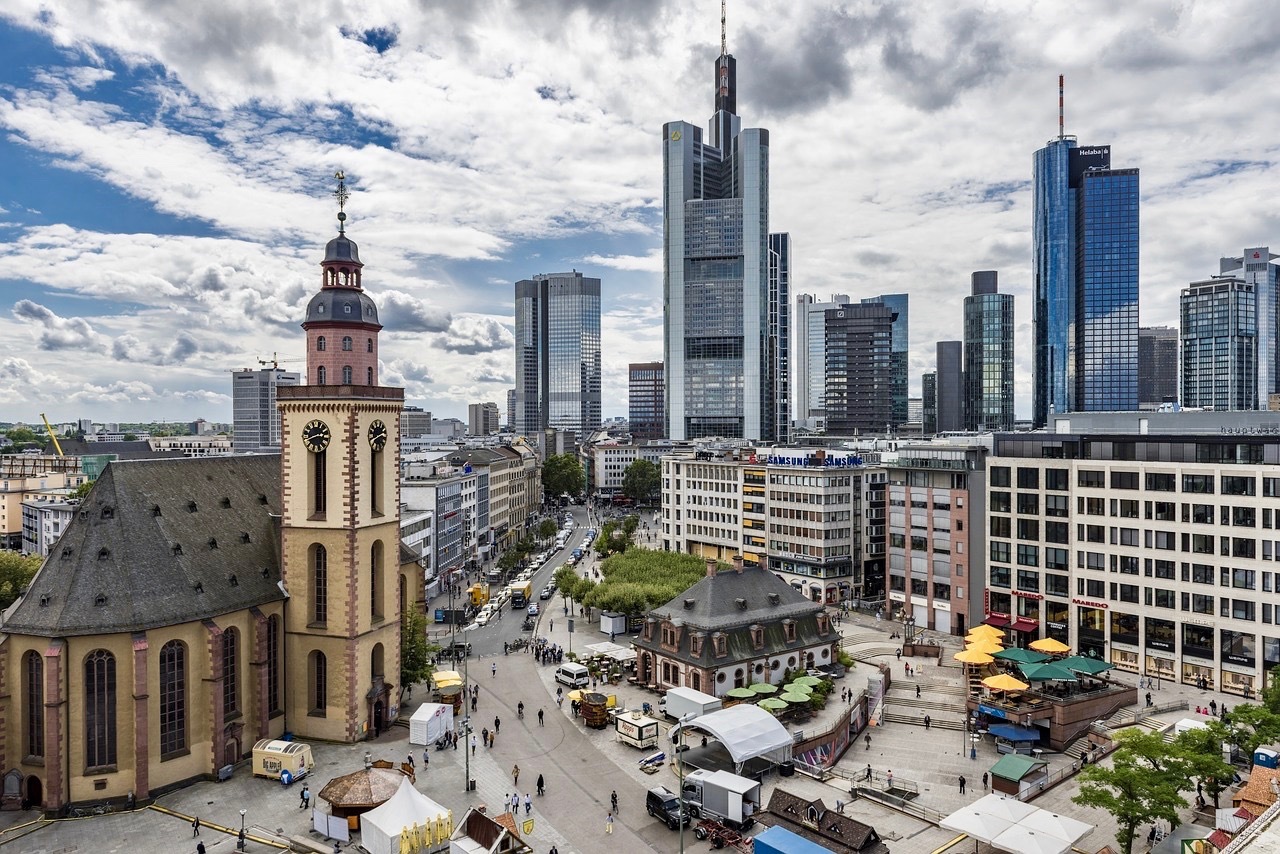 Creating greener solutions to keep up with the demands of urban development in cities is on the increase. With growing city populations, it is becoming essential for countries to take on renewable energy resources to sustain their city’s growth. There is a need for a change in the way in which we utilize energy. If nations continue taking up the biosphere’s resources and cities continue to grow, there will be large energy demands which will impact energy prices and in turn, will hurt the economic viability of cities. With such growing energy demands, urban industrialization and lifestyles will need to change drastically.

Growth creating a need for sustainability

According to the United Nations, by the end of 2020, 75% of the world will live in cities. This means that larger population sizes can create limitations on resources within the city, and cities will be unable to cope with the energy demands required to keep it going. Tourism also plays its role in city sustainability, with large amounts of travelers seeking discovery and relaxation in major cities around Europe. Since 2002, there has been an increase in the number of nights spent in city hotels when compared to other countries. The increase in city visitors causes a strain on energy demands and with a finite amount of resources and fluctuating gas prices, cities are turning to greener solutions to ensure they can be sustainable for decades ahead. Not all cities are tapping into such alternative green energy resources – uncertainty regarding future resources coupled with political forces and different agendas hinder international negotiations aimed at improving solar energy resources.

The term ‘going green’ has numerous implications – it refers to cycling lanes, decreased meat consumption in addition to investing in solar energy solutions on a technological level to sustain heating in major cities. Cities are looking to be innovative in the area of energy sustainability to enjoy greater prosperity and improve the quality of life of the city’s inhabitants by reducing pollution. In the long term this will also improve the city’s economic growth by reducing energy costs. Such environmental sustainability initially comes at a price and it is often the case that only cities with a relatively good economy are able to invest in sustainable energy for the future. However, with the possibility of future energy government grants at a European level, such opportunities would be available for all cities including those whose economy might not be as prosperous as others.

Cities around Europe are becoming increasingly aware of the importance of finding alternative energy solutions. It is the ideal way forward to sustain growing populations in urban areas. In fact, 36 cities and towns from 18 European countries are competing for the European green awards. Cities such as Norway are already leading the way in renewable energy with 97% of its energy being derived from renewable energy sources. In Frankfurt approximately 46% of its energy comes renewable sources and by the year 2050, the city plans to have all its energy targets met by renewables. Being green in Europe is beneficial not only for the environment and the economy, but also psychologically to the city’s inhabitants. Such factors make a city more appealing to both present and future inhabitants, as well as to city visitors, thus injecting further funds into the economy from tourism activity.

Concentrated solar energy (CST) is an ideal solution for renewable energy. CST generates thermal energy from the sun and due to a large volume of parabolic reflectors, a wide spectrum of sun rays is captured and generates heat energy. Azteq provides a fully-integrated, high-quality CST solution for cities looking for a green solution with zero emissions for district heating. By introducing a renewal energy process, you reduce carbon footprint levels in the environment and benefit from an efficient, environmentally-friendly, long-term solution for your energy requirements. Such CST systems require little maintenance and generally have a lifetime capacity of 30 years – sometimes even longer. As part of its service, Azteq manages the process of several supply contracts with component producers such as Huiyin Group (China) for the heat collector element. Each CST system comes with a software management platform using sensor-based data to manage and control the platform. By harvesting the sun’s thermal power based on concentrated solar thermal technology, Azteq’s expertise helps cities reach their renewable energy goals.

Get in TouchIf you’re looking for greener energy sources for your city or industrial process, get in touch and we will assist you with a tailor-made solution to suit your requirements.