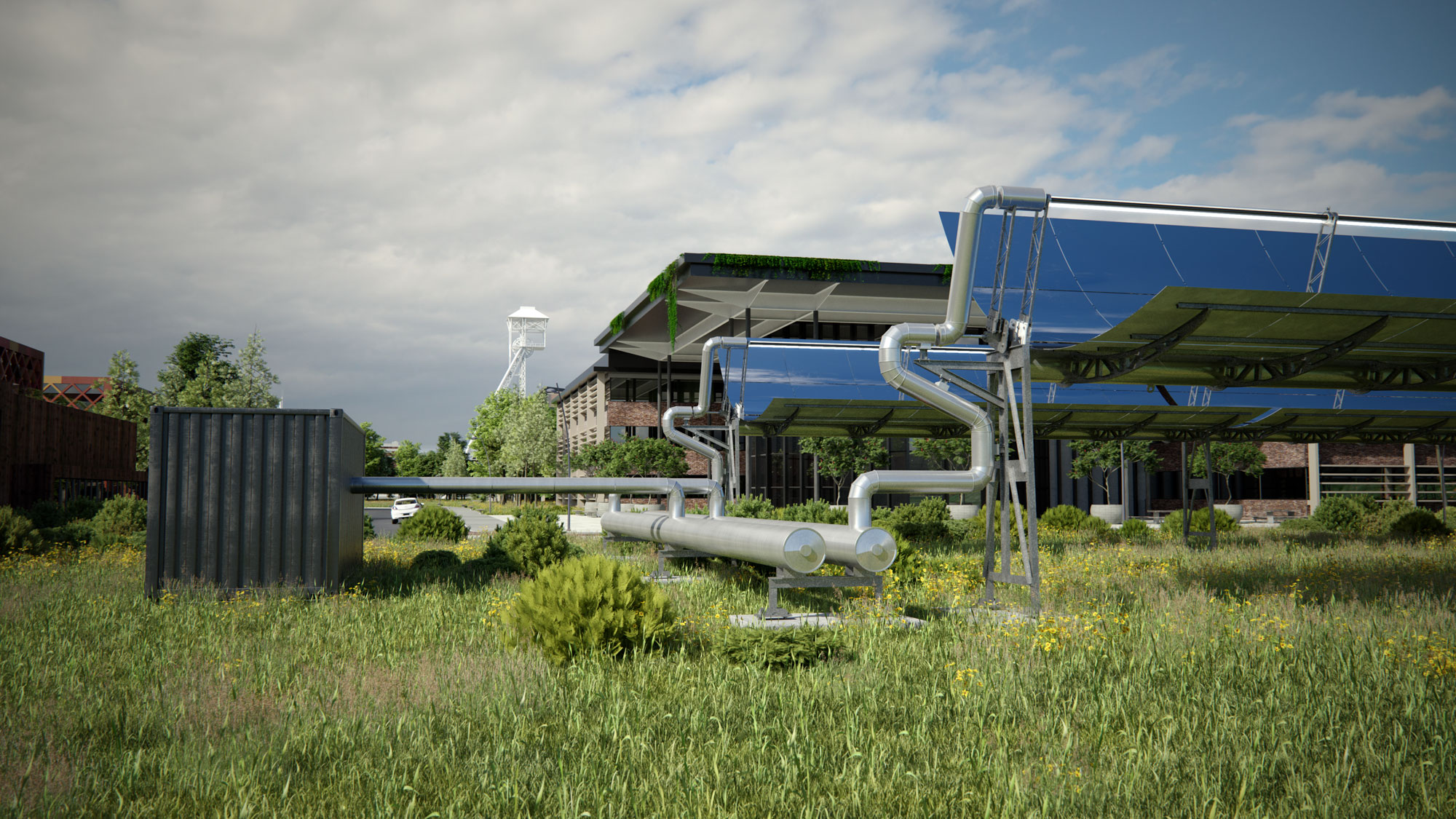 The year 2040: Everyone Loves Renewable Energy

What is Renewable Energy?

It is any energy source replenished naturally. This includes solar, wind, water, and geothermal power. The two major types of renewable energy are solar and wind power. Solar energy comes from the sun, while wind power comes from the wind’s kinetic energy.

The world is in the process of an energy transition. The term ”energy transition” refers to moving from one type of energy to another. This energy renew driven by several factors, including the increasing cost of traditional sources of energy, the need to reduce emissions, and the desire to move to cleaner and more re-newable energy sources.

The shift to renewable energy is happening all over the world. For example, coal-fired power plants in the United States are being replaced by solar and wind farms. In China, the world’s largest market for renewable power, investments in re-newable energy totaled $361 billion in 2021.

What does the Future Look Like for renewable energy?

BP predicts that renewable energy sources will overtake fossil fuels as the primary source of worldwide electricity during the next 20 years.

In 2021, alternate energy United States sources, including wind and solar, provided a record 10% of global electricity and made up 38% of the overall power supply, surpassing coal for the first time.

It is expected to reach as high as 50% by 2040 in certain places, such as Europe. The expansion rate was unprecedented, according to the company’s annual energy projection.

In the report’s primary assumption, renewables are predicted to reach 10% of global energy within 25 years, whereas oil and gas require 45 and 50 years, respectively.

This time frame drops to 15 years if we rapidly transition to a low-carbon economy, which BP claims would be unprecedented in the context of previous energy renew transitions.

Why Choose Azteq For Your Renewable Solution?

Producing sustainable heat is one of the main reasons to choose Azteq HYPERLINK “https://azteq.be/” Solar. The offerings are designed specially to meet the needs of industrial and city wide customers. Azteq’s heat-as-a-service offers a comprehensive provisional green heat service, from initial feasibility studies to design, installation, and commissioning. Azteq is an accredited installer of the Renewable Heat Incentive (RHI), a government scheme that provides financial benefits to encourage the uptake of renewable heat technologies.

So, suppose you’re looking for a renewable energy company that takes away your capex cost through heat-as-a-service and can help you cut your carbon emissions resulting in reducing energy costs and developing a green image. In that case, Azteq is worth considering.