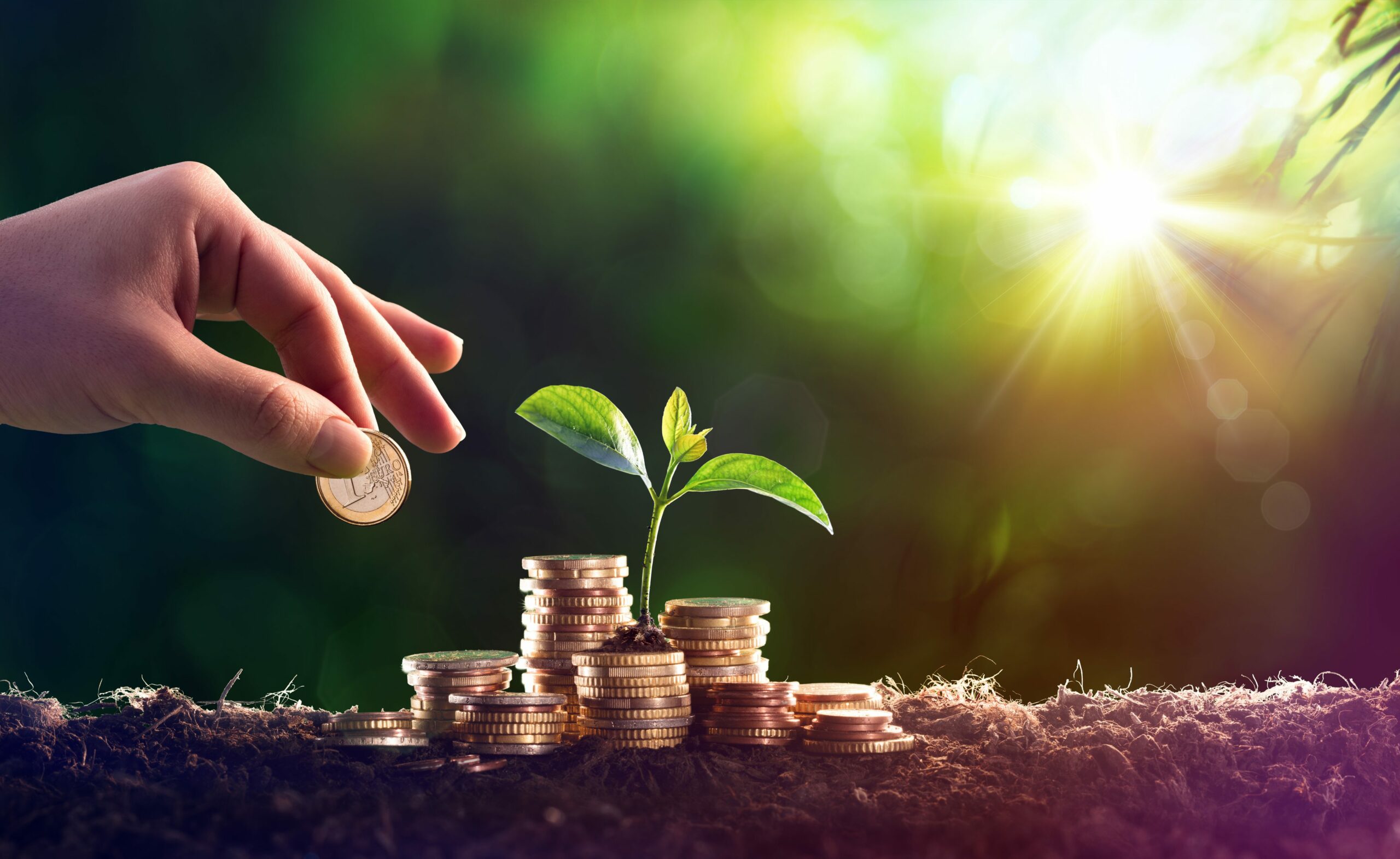 Azteq bv, a company specialized in  the production of sustainable thermal energy based on parabolic mirrors, has raised 1 million euros via crowdfunding in only 19 minutes.

Climate change has a devastating effect on many major parts of the world and the already prolonged energy crisis. In 2017 Azteq decided to play an active role in what could be the next most innovative idea of energy production, the production of green heat.

Azteq produces, develops, constructs, and installs sustainable thermal energy production platforms (CST) based on parabolic mirrors with a zero carbon footprint. This is what Azteq is all about. Green industrial heat (up to 400°C) is what we produce and promote.

Azteq parabolic mirrors are designed to concentrate solar radiation energy from the sun onto a heattransportation liquid (thermal oil) through the system’s collector tube. Consequently, that liquid is converted into thermal sources (steam, hot air, hot oil,..) that is used in the industrial processes.

On 16 August, Tuesday, Azteq arranged a crowdfunding event with the help of Bolero crowdfunding from KBC bank. The target was to give people more information about what this new company was aiming to build and how it could contribute to the promotion of sustainable energy and green gas.

Originally planned to open the call during 10 days, the event started at 10 am, and by 19 minutes, people had collectively invested already one million euros in the company. The company’s CEO compared it to the ticket sales for the festival  “Tomorrowland”. More than 400 people have invested with tickets ranging from 100 euros to 5000 euros. This active involvement of potential investors proved that the company’s objective of sustainable and green energy is working, and people are willing to trust the cause that Azteq has laid out.

Another advantage of crowdfunding is the ability to directly engage with the investors and the public to ascertain the public’s reaction to the company’s design. This would help the company executives measure the company’s short-term and long-term success.

Azteq’s objectives of providing sustainable thermal energy (in the form of steam) and a green alternative to natural gas were very popular amongst the general public, which was expected due to the slow yet permanent transition to renewable energy sources (in 2020, 22% of the energy used in Europe was renewable).

This is why people were on board with the idea and were willing to invest so much in it. The founders of Azteq have pledged full transparency and made the investors of every risk and reward.