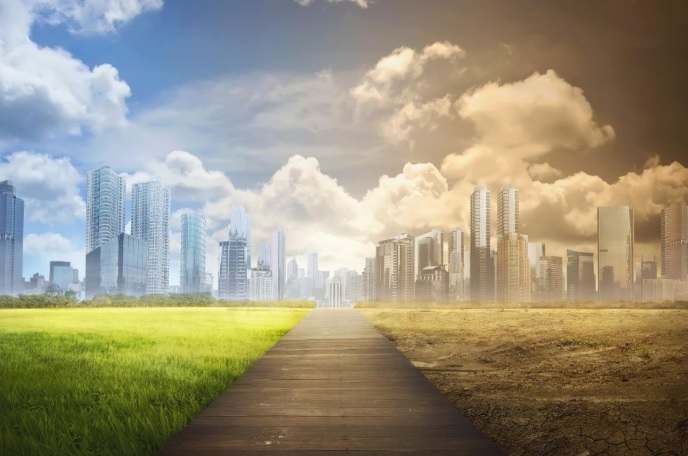 Should you care about EU’s Emission Trading System Rulings?

Many countries have adopted measures to counter the adverse effects of climate change and environmental degradation resulting from human activity. Carbon emission, in particular, is a major source of concern as carbon dioxide and other greenhouse gases, like methane, have resulted in global temperatures rising by 1.1°C from the levels in 1850.

While this increase may seem nominal, it can and has led to ecological damage on a massive scale which is expected to exacerbate if drastic steps are not taken. Carbon emissions have increased by 12% since 2000, which makes it all the more urgent to take steps to curb emissions.

EU’s ETS is based on the cap-and-trade policy, according to which a ceiling on carbon emissions is defined, and people are free to trade emissions. This is a great way of creating a market for emissions since individuals and businesses can trade for emissions much like any other good or service. The result is that the economy as a whole achieves its goal of capping emissions.

By allowing people to trade emissions, the policy aims at reversing the market failure caused by pollution, an external cost. It is a prime example of internalizing a negative externality. EU’s ETS stands out since it applies to a major region of the world; 27 EU countries and 3 other nations. It is also the most lucrative scheme since the rate per ton of emissions is the highest than anywhere globally at €50. This revised new rate further encourages people to reduce emissions to avoid paying a high price for pollution. Individuals and businesses can earn by becoming more efficient and bringing down their carbon footprint.

EU’s market-regulated ETS has encouraged increased efficiency and a switch to cleaner energy. For businesses, profit maximization is the number one priority. Reducing emissions is an integral part of cost-cutting. The revised ETS directives that have raised the price per ton of emissions by a staggering €27 have made the need to control emissions a necessity.

More and more businesses are moving away from fossil fuels, like oil and gas, and embracing alternatives like solar and hydro energy. Companies such as Azteq are at the helm of this change as they are providing viable alternatives to emission-heavy energy. Azteq, for instance, specializes in providing thermal solar energy to companies. The energy produced is sustainable and delivers an effective solution to the problem of curbing emissions. As more and more countries are adopting ETS, it is not wrong to conclude that clean energy is the future.